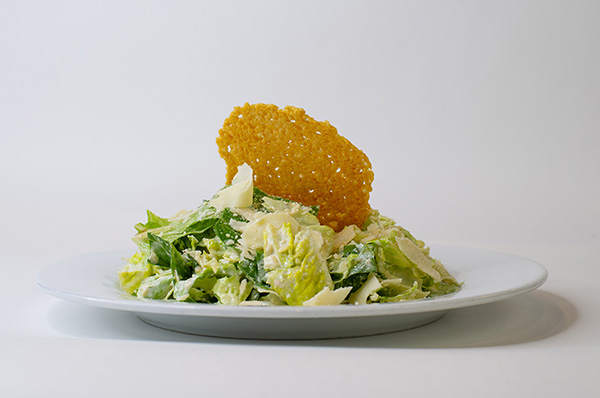 Caesar salad was reportedly invented by a man named Caesar Cardini, an Italian immigrant, in 1924. The legend is that Cardini, who owned a restaurant in Tijuana, was running low on supplies when some hungry customers stopped by. Not wanting to disappoint his patrons, he concocted this salad with ingredients on hand and prepared it table-side. Although the story is highly controversial (many of Caesar’s relatives and even an employee have claimed they were the first to make the salad), we are grateful to whomever invented this classic salad!